Harmony of the spheres

Stories of the cosmos in the music of the Renaissance

“The world is built according to a musical plan”

“The man that hath no music in himself, nor is not moved with concord of sweet sounds, Is fit for treasons, stratagems, and spoils; The motions of his spirit are dull as night, And his affections dark as Erebus. Let no such man be trusted. Mark the music.”

Shakespeare, The Merchant of Venice 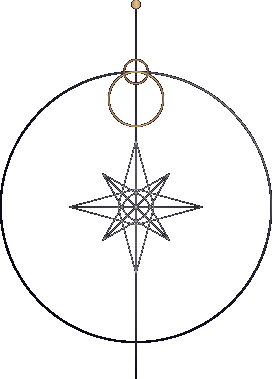 According to a very ancient world view, music is in harmony with the whole universe. Planets and stars emit sounds as they move creating together a symphony. This celestial music is reflected in the human soul, but only a faint memory remains after we are born.

During the Renaissance, a few musicians have elevated their art to such perfection that led their public to a state of deep trance reawakening the memory of this celestial music. Legends tell of the influence of that music on decisions made by kings in several courts. Harmony had the power to bring peace, but also to cause war.

In those days, the lute bore witness to a musical quest transcending the material world. Poets, painters and musicians of the Renaissance viewed the lute as a mirror of the universe. The lute was searching for the elusive balance between strength and fragility.

The lute repertoire of the Renaissance is filled with references to planets and to this harmony of spheres that was paramount to the musicians quest. From the Middle Ages through the 18th century, practically all music treatises begin with an explanation of the three levels of music which they called: celestial, human and instrumental. Each level had to be reflected in the others so that symphony (the set of sounds) become true harmony.

This concert aims at reconnecting with this ancient view where the whole universe can be found in each of us and where music touches the deep foundations of the human soul.

Harmony of the Spheres

This concert is divided into two parts organized around the sky representation current during the Renaissance. Each planet is the basis of a story or the object of a scientific discovery of that time and relates to the pieces that will be played. The Earth occupies center position, next come the planets that were known at the time and finally the sun stands half-way between us and the starry sky. 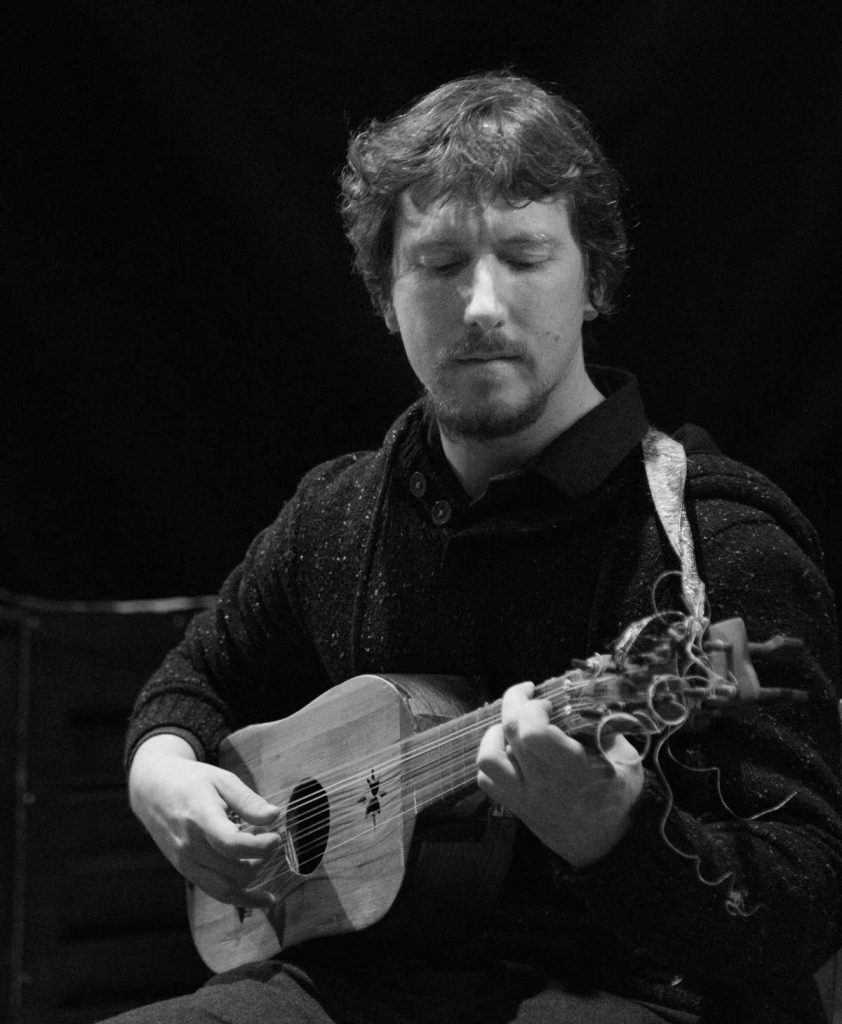 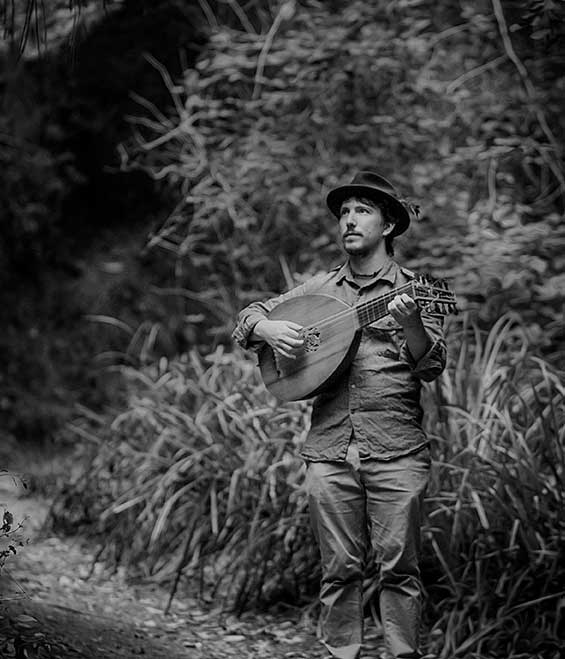 Stanislas Germain makes music since as far back as he can remember. He was always accompanied by music, starting with the lullabies his mother sang to him and later with Bob Dylan, the Beatles, Leonard Cohen and many other artists who have nurtured and inspired him.

Growing up, he discovered music and musicians from past centuries. Something in the Middle Ages and Renaissance had a special appeal for him. He studied at the Montreal Conservatory, then at McGill and at Université de Montréal where he completed a Masters. He plays the lute, theorbo, Renaissance and baroque guitar, vihuela and archlute.

His path then leads him to Barcelona where he perfected his art with several masters at Escola superior de música de Catalunya. Among them were Xavier Diaz Latorre, Pedro Esteban and Monica Pustilnik. He also explored songs and developed his voice with Francesc Garrigosa and Arianna Savall. He sings and accompanies himself on the lute, inspired by contemporary folk singers, but also by trouveres, troubadours, vihuelists and lutists of the Renaissance.

He spends seven years in Barcelona where he undertakes his career as a trouvere of the modern times. He founded an ensemble, Les Mariniers de Présent, and toured with them the cultural centers of the city of Barcelona. He also performed solo in Europe from the Azores to Brittany, with a detour through Colombia.

Back in America, under the auspices of the Batuta Foundation, he directs a workshop dedicated to ancient music from Spain and the New World for children who were victims of the armed conflict in Colombia. He also introduces in concert his first solo album, The dark side of the lute.

Stanislas also explores the sounds of wood to fabricate his own instruments. He also developed the craft of string- making with sheep guts, following the sparse testimonies by craftsmen of the Renaissance.

Stan has always created with music and words, everything he experiences is sooner or later transformed into a song. He explores the ancestors music which is an inspiration to bring to life his own creations. He carries on along a trail opened by trouveres and troubadours more than a thousand years ago.